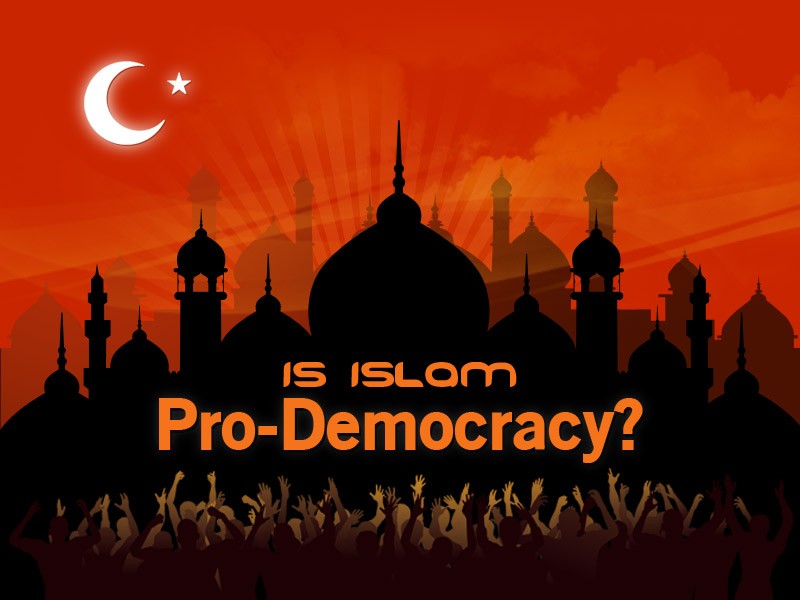 Nowadays, how to achieve democracy is one issue which has been debated by many people and many countries around the world. Muslim countries, as part of the global world, engage in this debate. Discussing the relationship between Islam and democracy in the early twentieth century is part of the bigger debate regarding modernization and is a contested subject in many Western countries (Voll, 2007).

Regarding this issue, the compatibility of Islam and democracy also emerge as one important topic in the intellectual and political arena, especially after 9/11 terrorist’s attacks. On the one hand, some experts say that the rise of Islamic fundamentalism and the authoritarian governments in Muslim countries is one indicator that Islam and democracy are incompatible.

However, others experts rebut this argument by providing evidence that Islam has many concepts which can support the implementation of democracy. Understanding and researching the Islamic tradition and roots is very important so as to examine which Islamic tenets are clearly compatible with and support democracy.

However, according to El Fadl (2003) the notion that God’s sovereignty is expressed in the legal & political system or that God is the sole legislator is debatable and is not supportable from the perspective of Islamic scriptures. The main reason for this is that every human being has the right to understand and to interpret the word of God as expressed in the Qur’an. In other words, as Muslim politic pundits state (El Fadl, 2003; Esposito & Piscatori, 1991), laws come from God, but sovereignty is the right of people.

El Fadl also explain that when people search and seek for methods to pursue God’s justice, it means that they obey God’s sovereignty. Indeed, they also honor god’s sovereignty when they apply their experience and intellectual ability to defend just and moral values in the world (El Fadl, 2003). It is clear that, he says, if we do not acknowledge human experience and intellect to be important in the struggle to realize divine will then the idea of divine sovereignty will always be an impediment to democracy (El-Fadl, 2003).

Furthermore, as El Fadl (2003) states, the Qur’an does not specify a particular form of government, either divine or human. In fact, the Qur’an only gives guiding social and political values which should be applied in Muslim polity. The proof for this is that, there are several values which are important in Muslim polity: -pursuing justice, establishing non-autocratic governance, and institutionalizing mercy (El-Fadl, 2003).

The existence of these concepts suggest that God has passed down his sovereign authority to the people so they think for themselves. Indeed, this concept means that every human know for themselves and has the right to interpret for themselves. The above evident suggests that it is invalid to claim that Islam and democracy are incompatible.

It is asserted that the lack of division between secular and sacred in Islam is incompatible with democracy (Voll, 2007) One of the arguments in support of this claim is that many Muslim fundamentalists believe in the notion of din wa dawla (the organic unity of state and religion). Thus, it would be ambiguous for Islamists (Muslim fundamentalist) to agree with the concept of democracy.

This is because on the one hand, they would support democracy, but on the other hand they would call jihad. The jihad position is antithetical and destructive to democracy. (Bassam Tibi, 2008). For example, the demand to apply Syari’ah Islam in regional laws in Indonesia by Islamic fundamentalist groups shows the desire to unite the secular and sacred systems. In addition, Abul A’la Mawdudi also claims that Islam is the very antithesis of secular Western democracy (Esposito & Piscatori, 1991)

However, Engineer (2007) and Esposito (2003) explain that the compatibility of Islam and secularism depends on the interpretation of the relationship between religion and secularism. The main reason for this is that the Islamic system which was used after the death of the Prophet Mohammad especially after guided period of khilafat (Khulafaur Rasyidin), was never based on the ‘Islamic state’ model. For instance, the Umayyad and the Abbasid Chaliphs followed their own laws and rules rather than the Qu’ran injunctions or the Shari’ah rules.

Hence, they often called ‘semi secular’ states (Engineer, 2007). In addition, Engineer (2007) also added that the fact that people of different faith and traditions can live together in peace and harmony can be taken from the teachings of the Prophet  which clearly establish a common understanding and gives a good example.

Indeed, the notion of a common bond between Muslims & non-Muslims was taught and the Muslim community was encouraged to respect a shared obligation towards both religion and the city/country (Engineer, 2007). Therefore, the values such as cooperation, tolerance towards different viewpoints, and pluralism are very important to build democracy in society.

Moreover, it can be argued that secularism is inherent in the Qur’an and also in the Madinah experience (Arkoun, 1990). It is clear that we can use secularism which has the aim to place all religions, tribes, ideology in the presence of the state with a fair and equal treatment as the fundamental base on which to build democracy (Kenkintepe, 2004).

For example, it is arguable that, although Indonesia is not religious state and not secular state, as a neutral state, it can become a country which consistently implements democracy. Likewise, Turki also has succeeded in implementing the principle of secularism, pluralism, and parliamentary democracy (Kenkintepe, 2004). The above explanations clearly argue that Islam and secularism can mix as important contribution to build democracy.

Ahmad Fuad Fanani is a Muhammadiyah cadre and a Researcher at MAARIF Institute for Culture and Humanity. 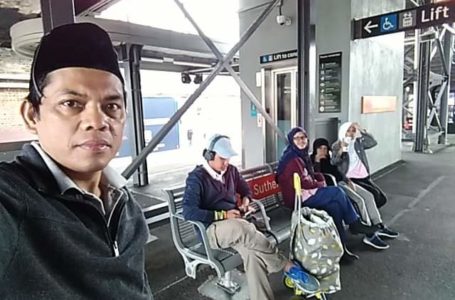 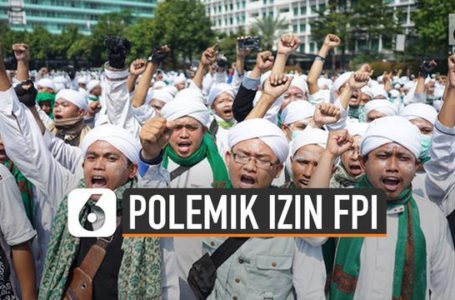 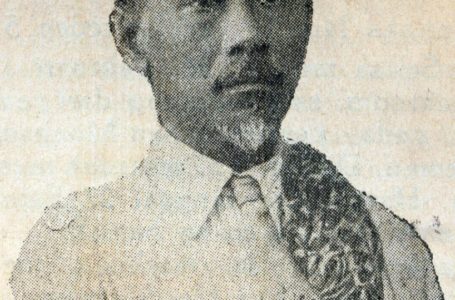 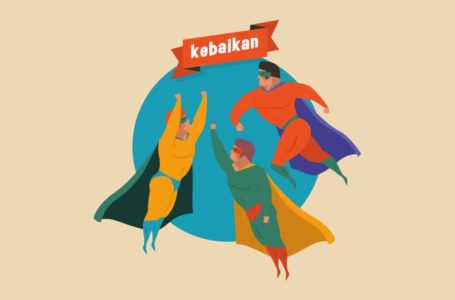